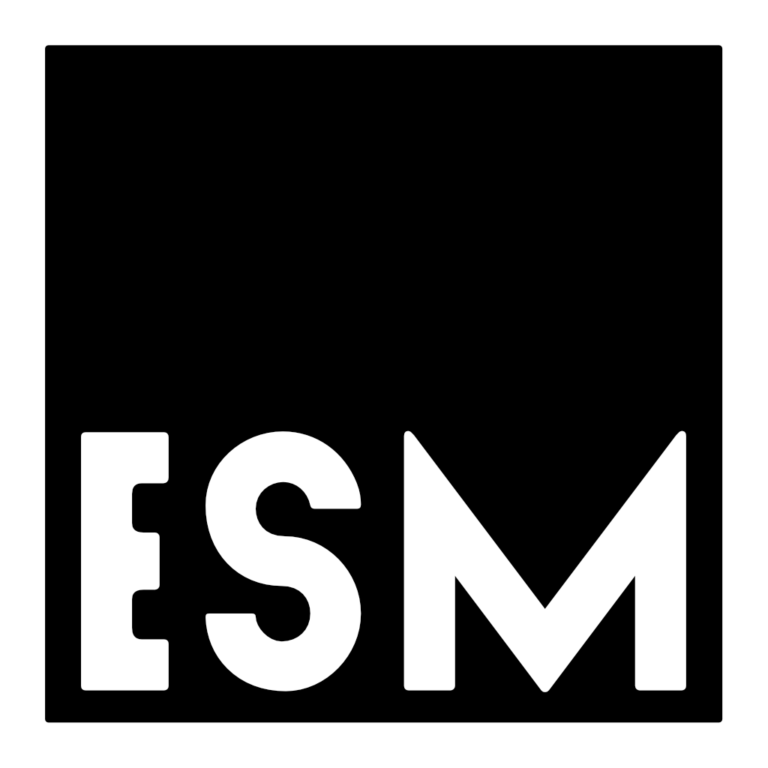 The foundation of our company is a collection of highly awarded talent from the Australian recording industry and some of the most respected audio and post production studios in the world, creating a mix of experience and perspectives unique to ESM.
Our approach is open, collaborative, and holistic. We build bespoke, project specific teams working with our core team and network of collaborators, pairing skillsets and styles with creative to deliver sound and music that emotes and evokes.
We cover all aspects of audio post production from sound design and original composition to sonic branding, music supervision, orchestration, v/o record, and ADR, across advertising, long form, VR, gaming, and design.

Creative Director and Composer Glenn Sarangapany hails from a recording industry background, as a member of the lauded Australian band, Birds of Tokyo.  With multi-platinum selling albums and singles, ARIA and APRA awards to his name, and a long track record of commercial success, Glenn’s formidable songwriting prowess takes perfect aim and fires right to the heart of any brief.

Good Lord, Lanterns, and Anchor all Top 10 most played songs on Australian Radio

A regular contributor to the smash hit Emmy Award winning children’s series ‘Bluey’, Helena tracks ‘I Know A Place’, and ‘Creek Is Beautiful’ featured on the ARIA award-winning children’s album Bluey: The Album.

Sound designer Joe Mount creates aural landscapes with such palpable depth, energy, and intellect, they transform every visual canvas.  An electro-acoustic composer and sound designer, with a 14-year tenure at Wave Studios, the most awarded sound post facility in the world, Joe is one of the most formidable sound design talents in Asia Pacific.  A key designer in the creation of the Skype sonic branding, Joe’s soundscape has taken a place among the most iconic and well known sonic brands of our time.

The king of silky sounds, Tom Marland is a composer, producer multi-instrumentalist, and music director. Tom’s music is glossy production with major label level finish, each and every one a banger.

With an abundance of producing and touring experience, Tom has worked with some of Australia’s biggest live music acts, including Peking Duk, SAFIA, Tom Thum, Hayden James, Cosmo’s Midnight and Panama (amongst many others). Additionally, as an Ableton Certified Trainer, Tom’s expertise incorporating Ableton Live into live shows has seen him carve out a niche as one of Australia’s most in-demand live music consultants and music directors.

As a producer, he has released original music through labels such as Future Classic, Sony, OneLove and etcetc, and is signed to Ultra Music with his Sydney-based dance music trio, The Nights.

A self taught composer, Declan Harsent’s music is teeming with heart, soul, and guts.  A master at capturing the sound of the zeitgeist, full to the brim with vibe, and shoot from the hip attitude.  Dec’s music can be heard bringing the mood and head nodding swagger on campaigns for Nikon, Jeep, Telstra, O’Neill, AirBnb, and Judith Neilson Institute.

Executive Producer Kate Stenhouse heads up the Electric Sheep Music team.  With a background in all facets of film and TVC post production Kate has worked for some of Australasia’s most notable post production companies, including Animal Logic, The Mill, Alt., and The Editors.

A purpose built boutique sound studio with space to accommodate up to 12 people for presentations.

The studio has a generous breakout space for up to 15 people.